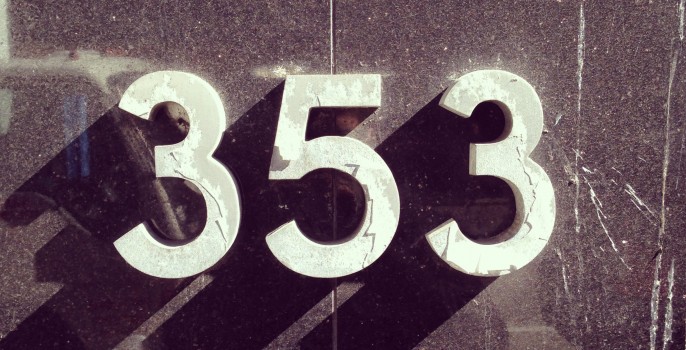 on April 9 | in About, Culture | by Boo Paterson | with No Comments

A mathematician is trying to find the soul of New York – by photographing its numbers.

Nick DiLallo, 26, is taking pictures everywhere numbers are found – street signs, addresses, graffiti, buses, and subways – because he thinks that the different styles and qualities of the numbers reveal the variety and character of New York City.

He said: “Mathematics can be split into two separate disciplines: applied math and pure math. Applied math deals with the mathematics of our real world: balancing a check book, architecture, physics, baseball stats. Pure math ignores our physical world and focuses on abstractions and the numbers themselves. 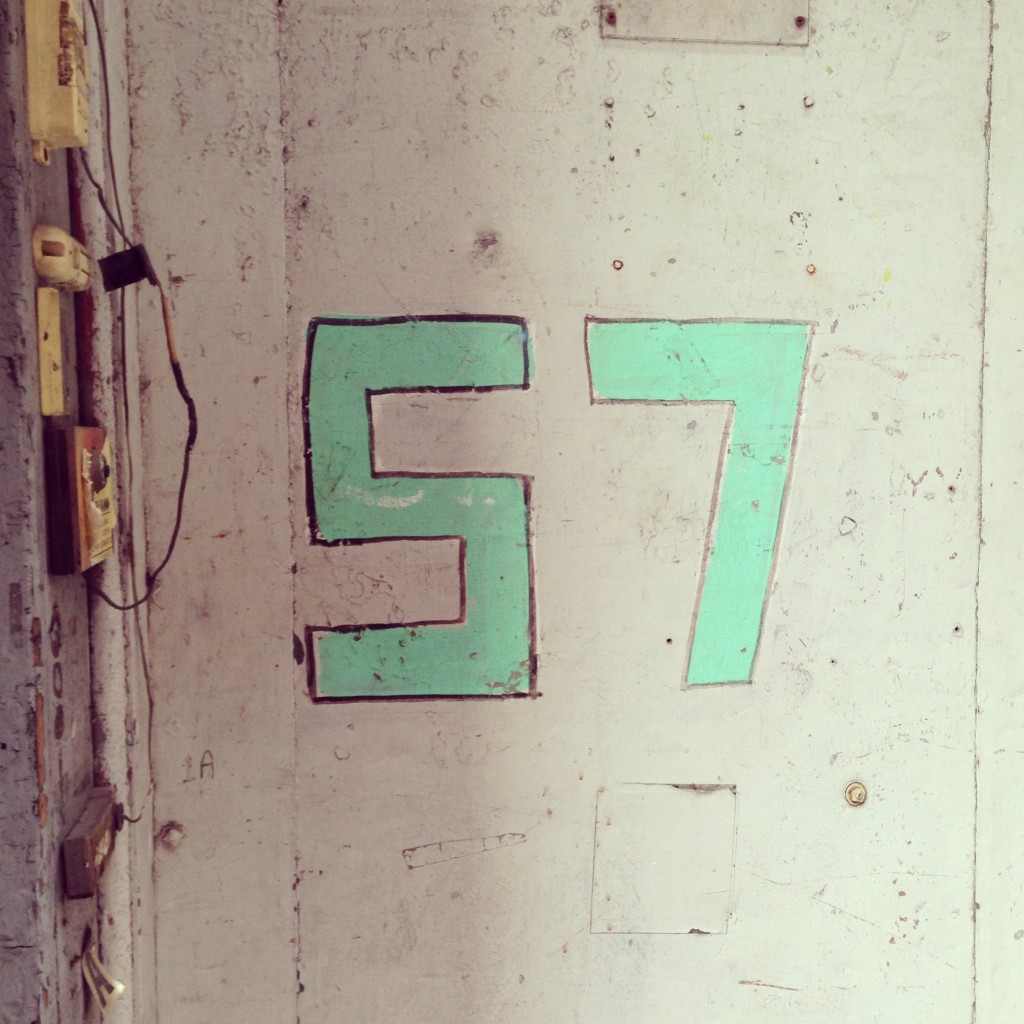 “So a pure mathematician might think about rolling three-sided dice. An applied mathematician would point out that that object could never exist in our world. They’re both right.

“Most of the times when we see numbers, they represent pieces of information. The kind of stuff an applied mathematician might look at. A number on a house is a street address; a number on a menu is the price for an entree. 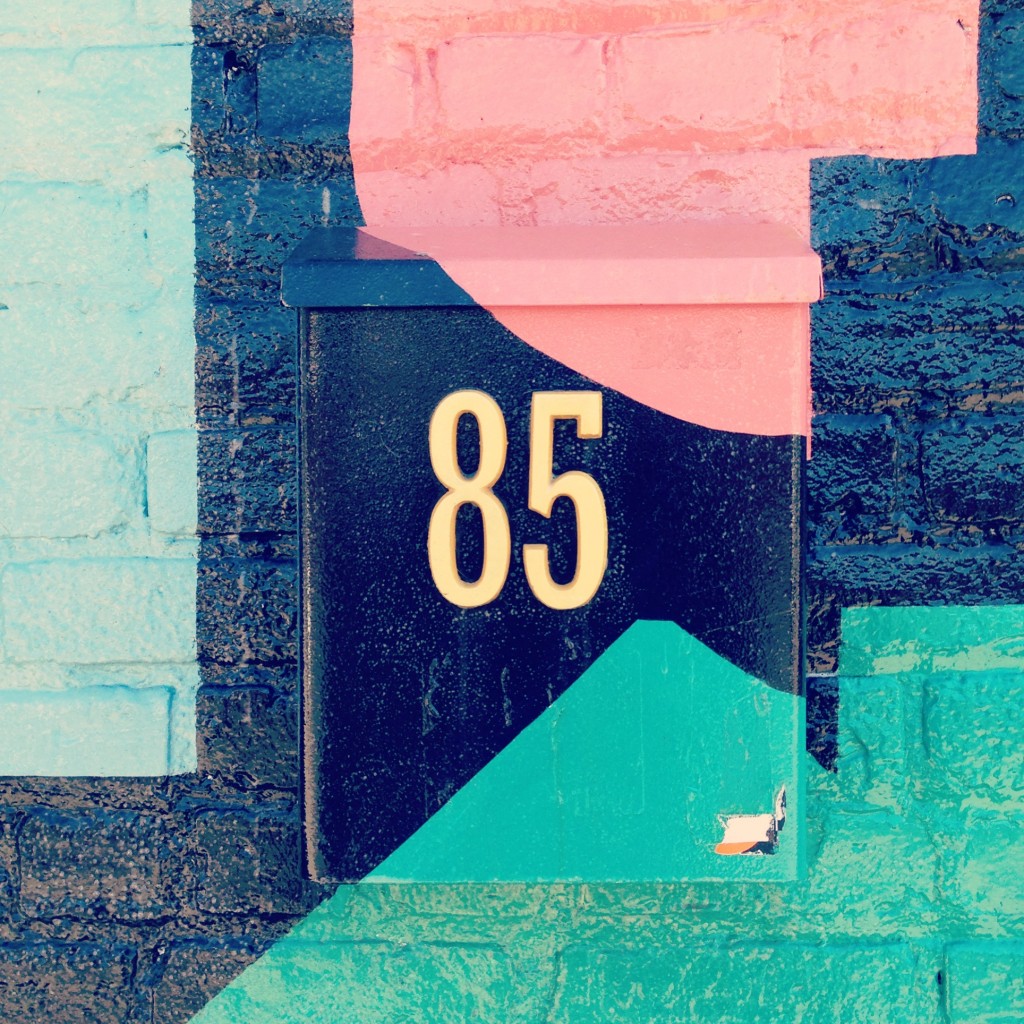 “By photographing the numbers around NYC without much context, I’m able to strip away some of the information and get a little bit closer to the numbers as they exist in pure mathematics. Though you can often tell that it’s a street sign or the number on a subway station, the information is incomplete.

“The numbers themselves are the focus, not the information they’re conveying. Which is why I’m hesitant to put location information for them. And those numbers, expressed through different colors, styles and typography, represent the character of New York City.”

Manhattan-based Nick – who studied economics and mathematics at Boston University and is also an advertising copywriter – is considering ending his New York Numbers project with a big infographic or summation, but in the meantime he’s going to continue his hunt for numbers, so he can slowly peel back the soul of New York. 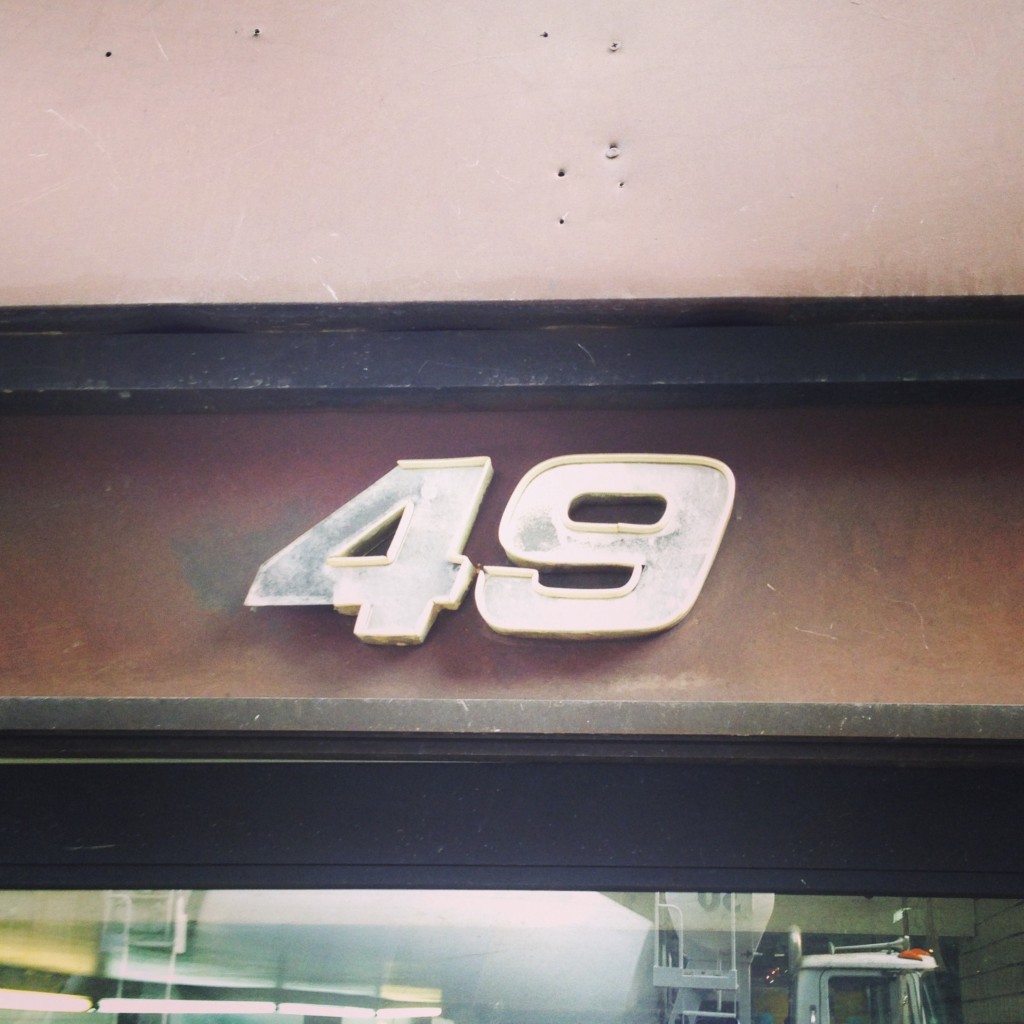 He says: “I don’t think the soul is a literal place, though the East Village has always felt New York-y to me. The city’s soul is diversity: different languages and people and pizza places all coexisting within its five boroughs.

“My project highlights that diversity through its numbers and the different ways they’re arranged, painted, drawn, tiled, posted, glued, and carved. Each number on its own stands for something: a street address, an apartment, a measurement for a construction crew. But the numbers are stripped of that information by photographing them without context. Then they’re aggregated together to represent something much bigger: New York.” 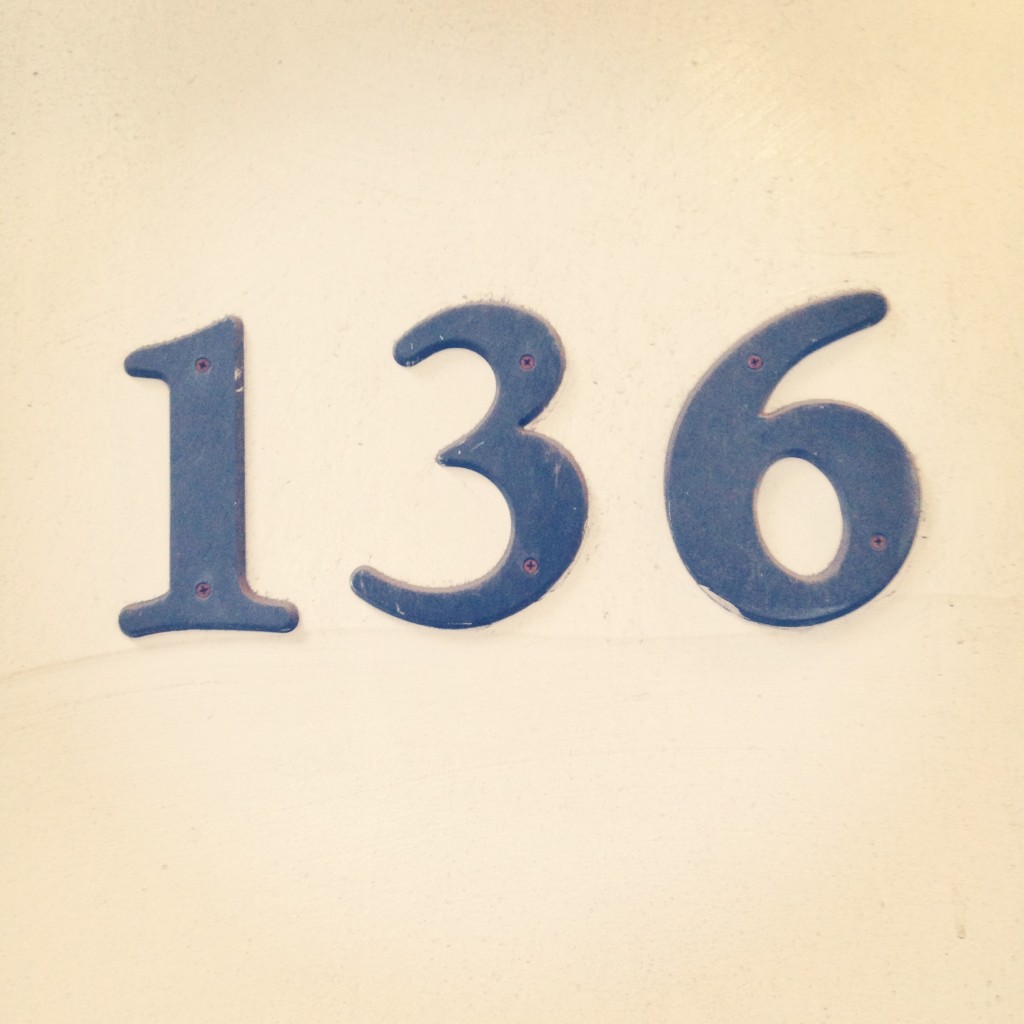 Perhaps it’s rather apt that – for a city with such a big soul – there’s one number he can’t locate. He says: “I’ve yet to find a zero out there…but I’m sure I will.”

Alex Bellos – the award-winning author of The Grapes of Math, How Life Reflects Numbers, and Numbers Reflect Life – said: “This project is great fun. Wherever you look in the city there are numerals. Yes, they communicate specific information, such as a price or a street number, but each symbol also inspires an emotional reaction. This can be because of the size or the colour or the font of the numeral, or it can be because of the numerical properties it represents.”