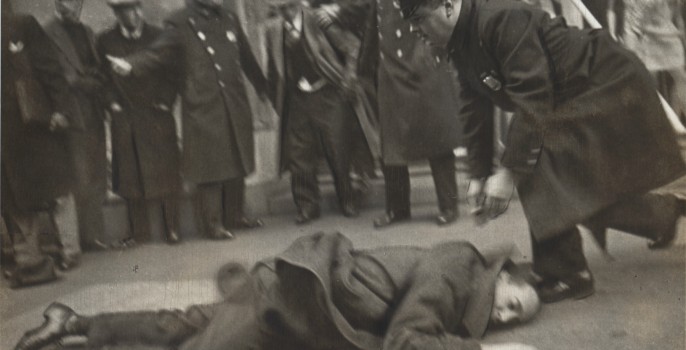 on January 12 | in Culture, Vintage | by Boo Paterson | with No Comments

The harsh reality of old New York is laid bare in a new exhibition featuring the work of legendary photographers Weegee and Margaret Bourke-White.

Shots of gangs, evictions, unemployment and strikes all come from the progressive 1940s newspaper, PM Daily, which showcased cutting-edge photojournalism, and counted Dorothy Parker, Ernest Hemingway, and Dr Seuss among its contributors. 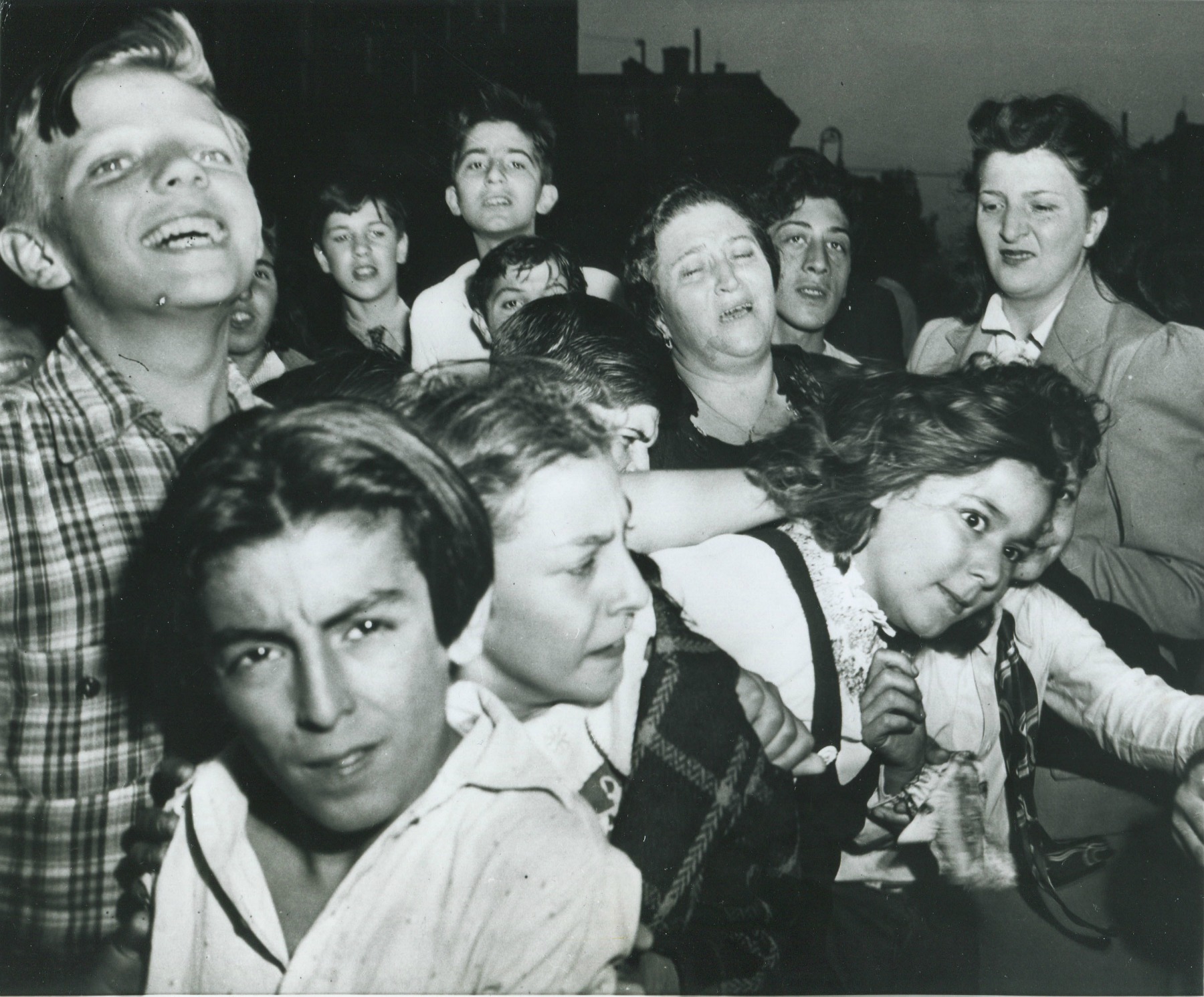 The paper declared: “PM is against people who push other people around. PM accepts no advertising. PM belongs to no political party. PM is absolutely free and uncensored. PM‘s sole source of income is its readers – to whom it alone is responsible. PM is one newspaper that can and dares to tell the truth.”

The paper was richly illustrated with photographs of politics, crime, war, labor, and, above all, images celebrating ordinary people’s lives. 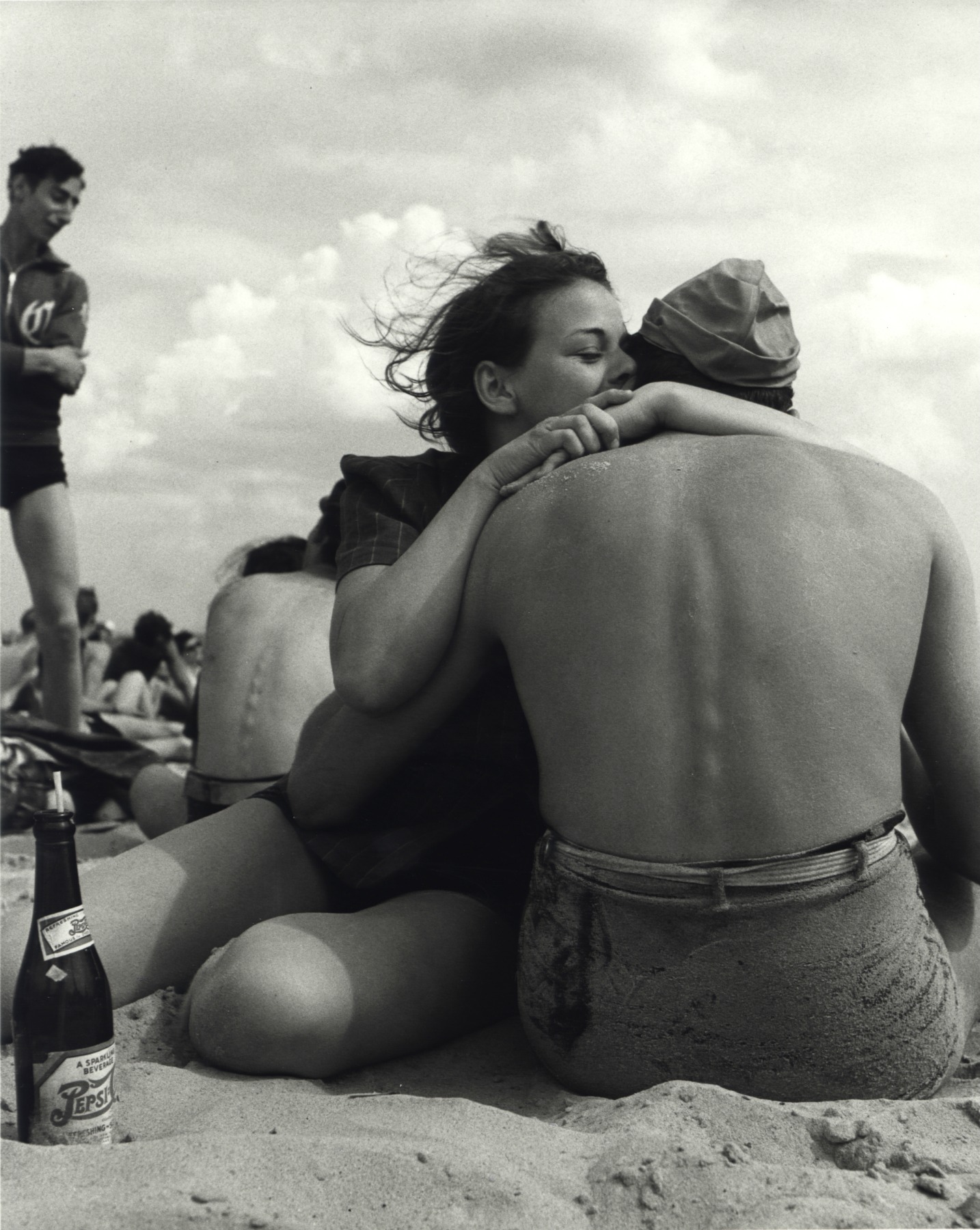 PM New York Daily: 1940-48, at Steven Kasher Gallery, is the first ever exhibition about the iconic publication and features over 75 images, mostly of old New York, some of which have become the most iconic of the 20th century. Vintage copies of the newspaper are also on display.

Helen Levitt, Morris Engel, Lisette Model, Mary Morris, Irving Haberman, and Arthur Leipzig also worked for the paper, which declared that photographers “are a vital and integral part of the very idea of PM — that they would write stories with photographs, as report­ers wrote them in words.” 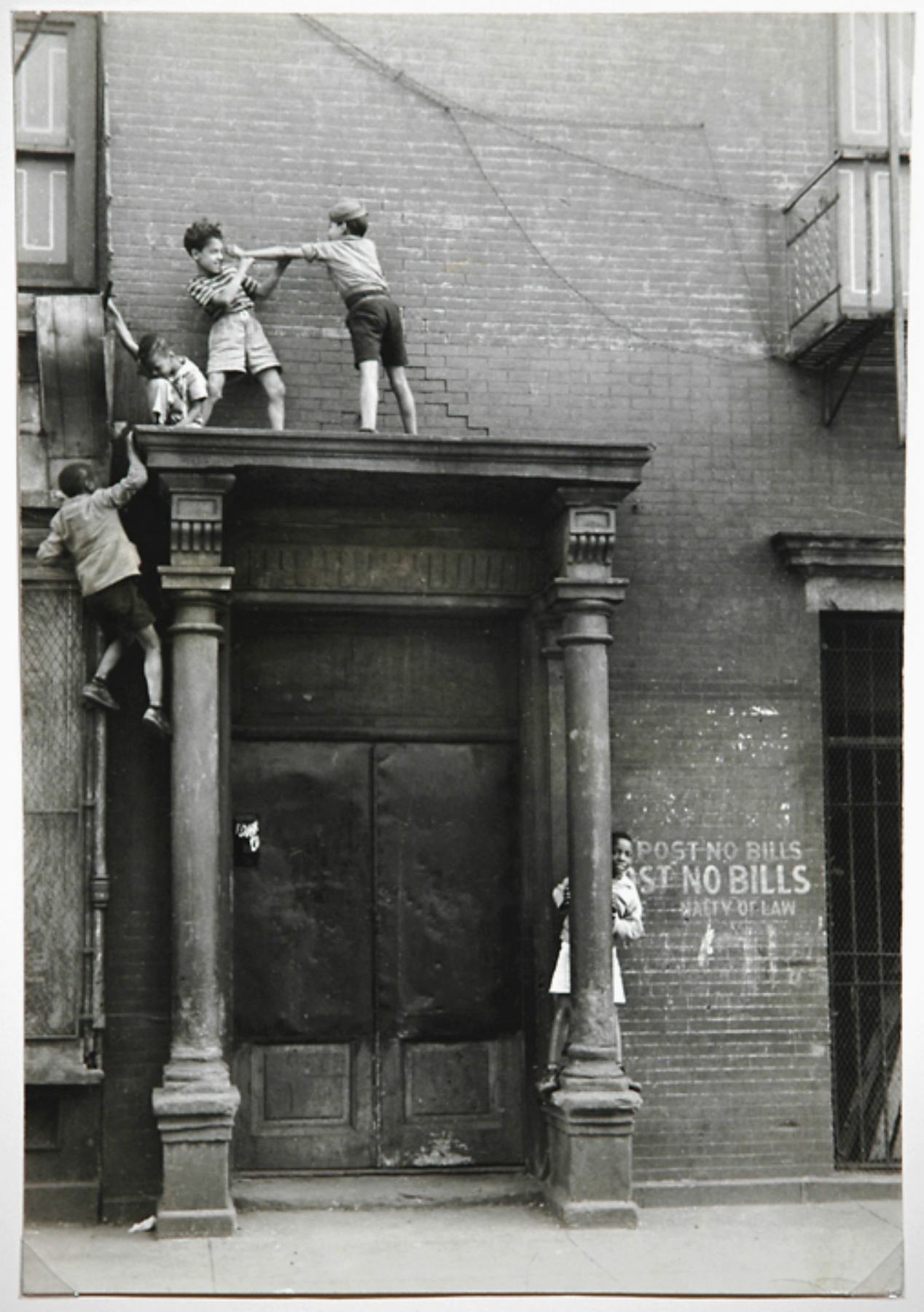 Weegee began his six-year relationship with PM in June 1940 and three of his most famous   images are featured in the exhibition with their original captions: Coney Island… Temperature 89 … They Came Early, Stayed Late, The Critic, and Their First Murder.

PM ardently supported US intervention against Hitler, took stands against racial and religious discrimination, and fought for the rights of labor unions. 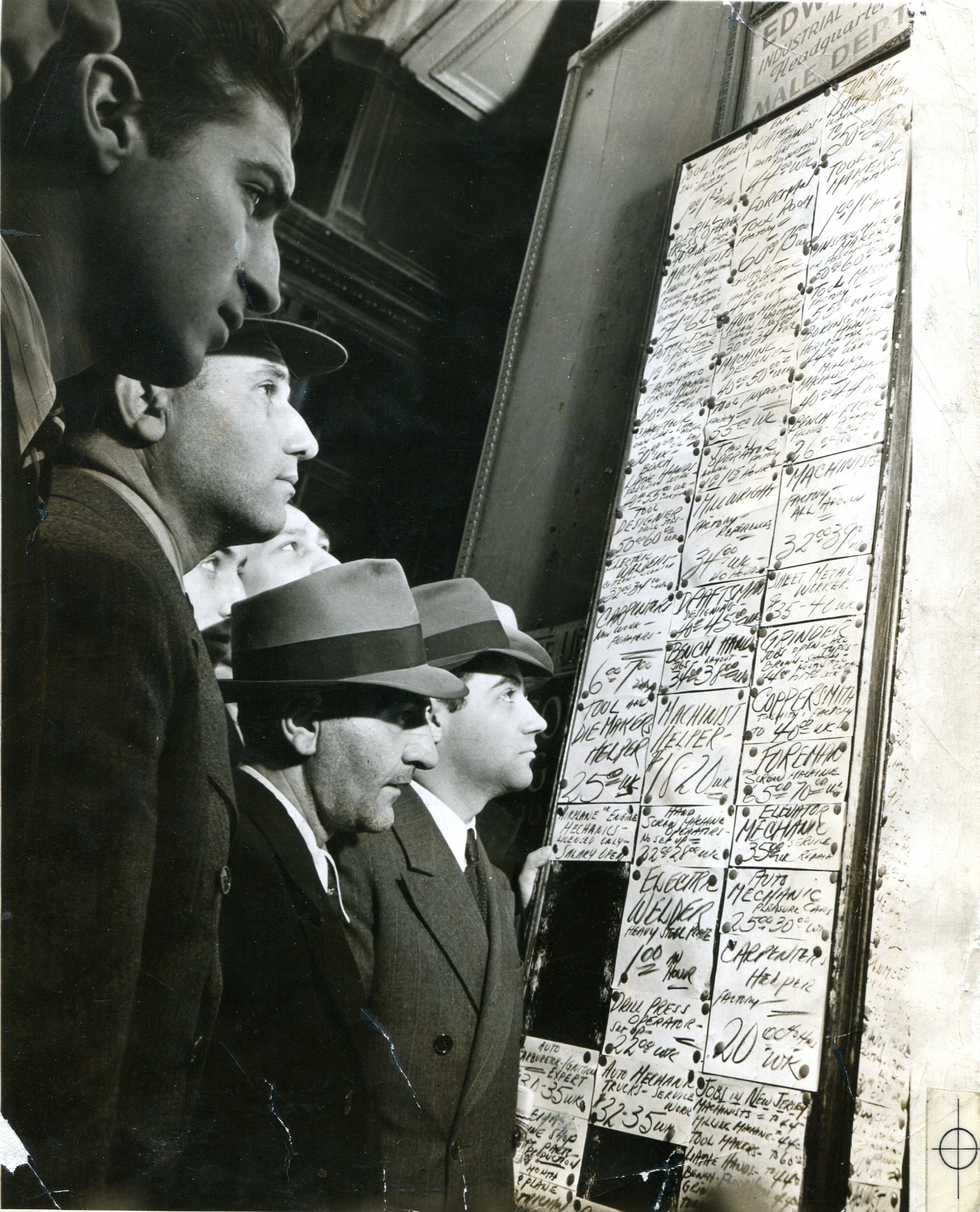 But despite the devotion of its readers, the paper never managed to sell the 225,000 issues needed to break even and, in June 1948, PM Daily published its final issue. 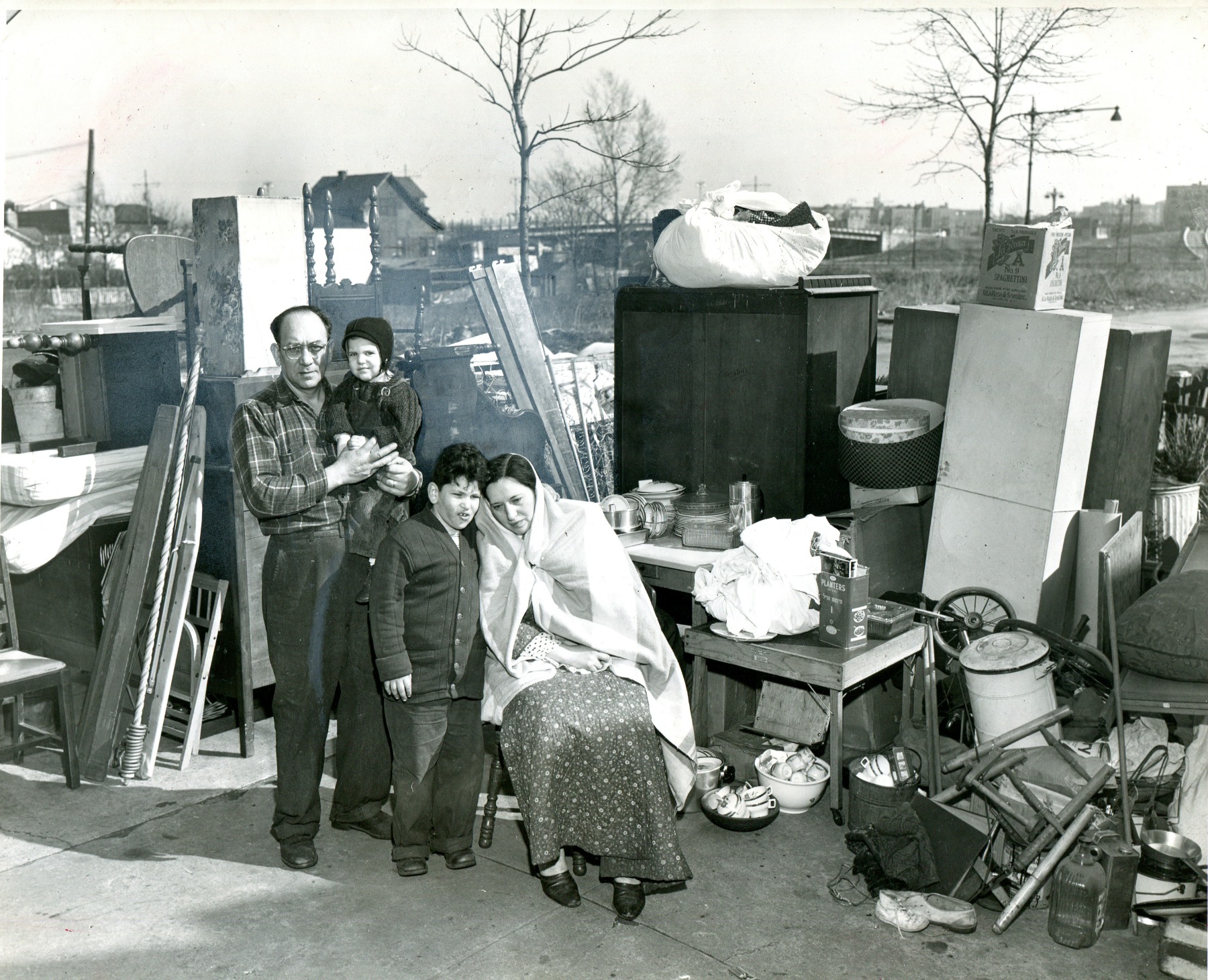 ON THE STREET…Irving Haberman’s shot of an evicted family on East 7th, 1948