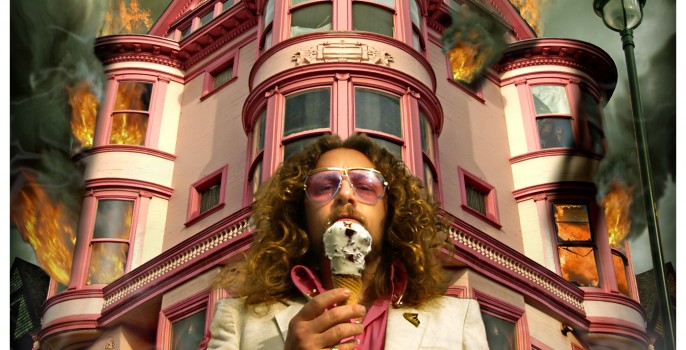 on September 3 | in Culture | by Boo Paterson | with No Comments

A musician named after the Chinese for ‘ice cream’ is helping people hang on to the last of the summer with an acoustic album of songs he calls ‘sunshine soul’.

Bing Ji Ling – also known as Quinn Luke from the now-defunct Phenomenal Handclap Band – uses a looping pedal to create an uncomplicated, laidback guitar sound, over which he sings soulful covers of songs by artists such as Prince, Sade and even jazz legend Erroll Garner.

The album is aptly titled Sunshine For Your Mind, as many of the 70s-inspired tracks recall lazing on a beach in the hot sun, with the warm wind ruffling your hair. 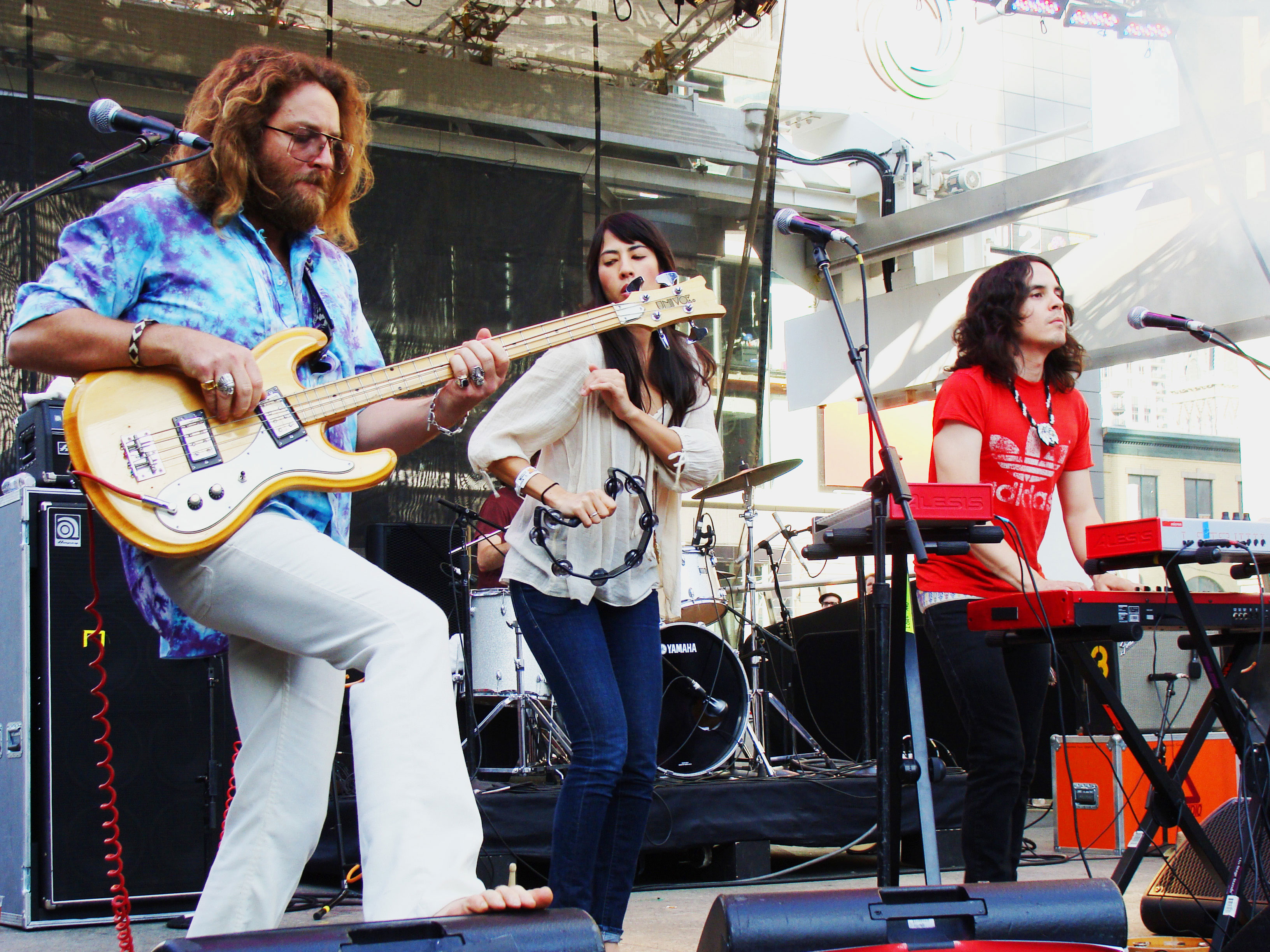 SUCCESS…Quinn Luke, left, on stage with the Phenomenal Handclap Band

He says: “While I was traveling around doing solo gigs, I settled in to using a looping pedal to create simple beats and loops to play along to.

“During this process, I would often experiment by recreating an existing song, or part of one.  I began incorporating these little cover versions into my sets, and they’ve been well received, particularly in Japan.

“I was eventually asked by my label if I’d consider doing an album in this style, which I’d call sunshine soul. There were no recorded versions of me performing that way, so I thought this would be a great chance to document what I’ve been doing.” 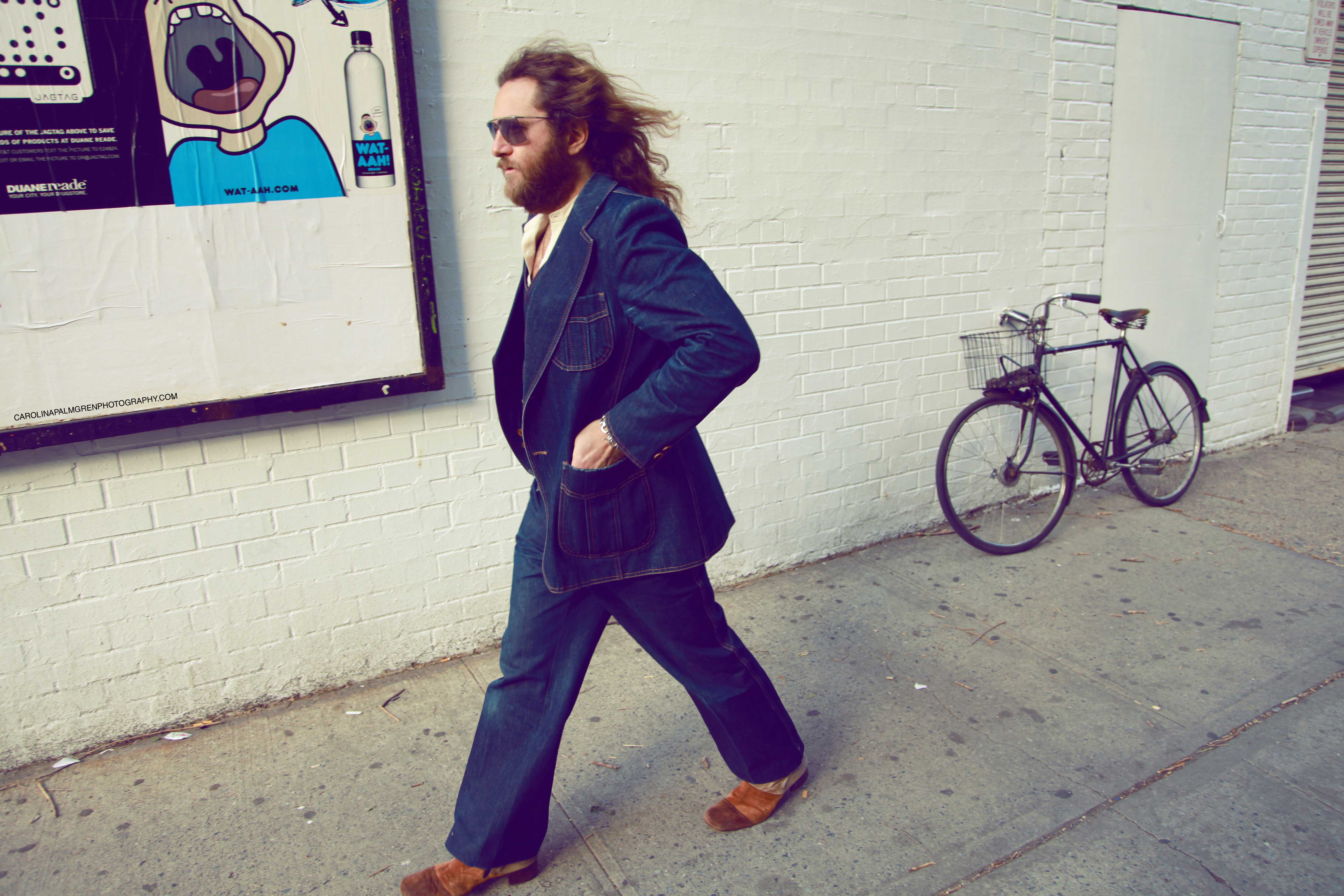 Luke’s Chinese moniker came about due to a misunderstanding in pronunciation when he lived in Shanghai in the late 90s.

The guitarist, who is fluent in Mandarin, explains: “Someone asked my name at the bar I was playing at. I said ‘Quinn’, and they said ‘Cream? Ice cream?’. It took off from there.

“I was also working with a good friend and producer, who suggested I adopt a persona for the music I was working on, and put together a somewhat theatrical stage show to go along with it.

“So, at first I had custom ice cream-themed suits made, the band dressed up as ice cream men, as did some lovely female friends who served ice cream when we played live. 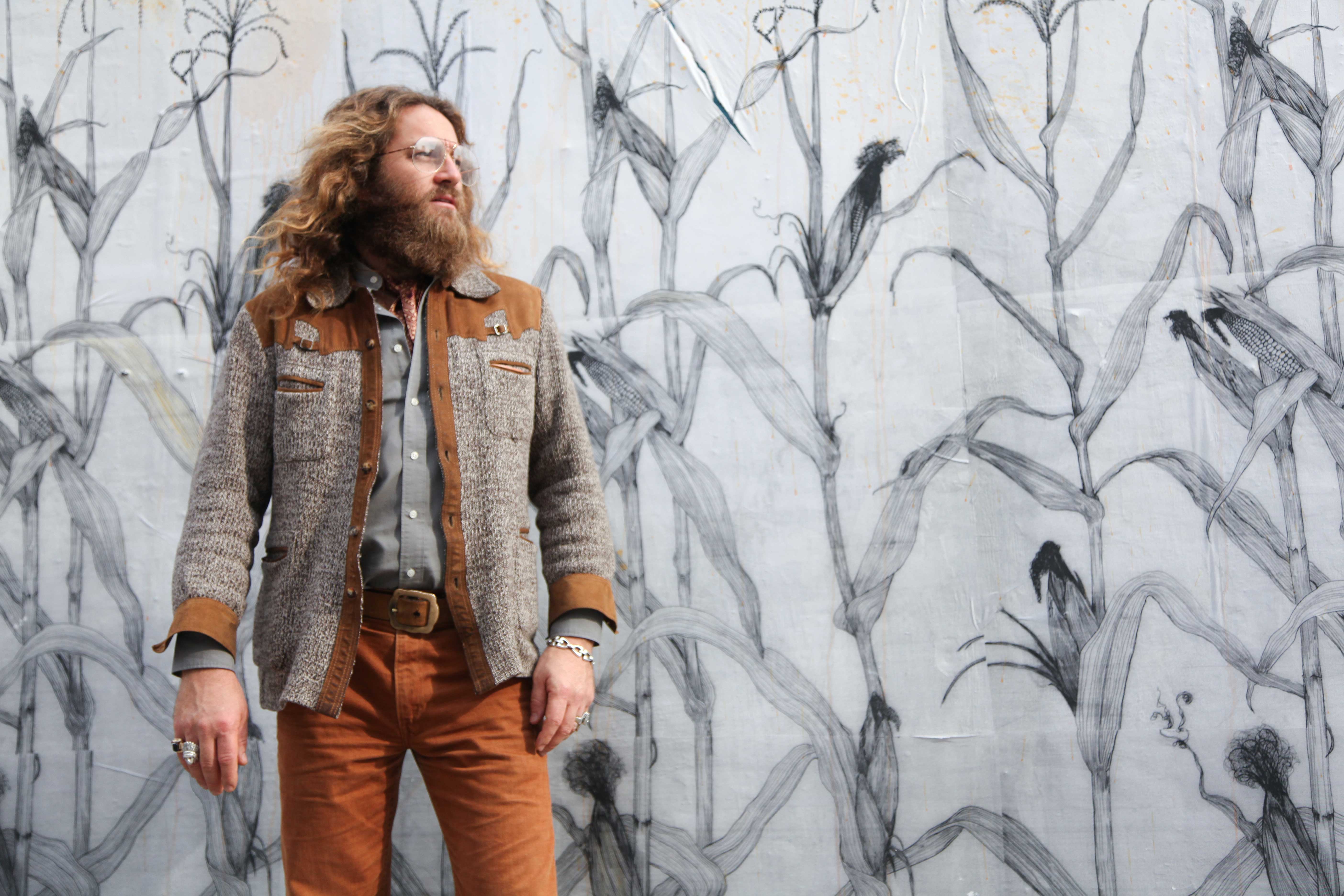 AMBITIONS…Luke is working on several new projects, including an instrumental album

“However, that was over 10 years ago and, to be honest, this may be my last record as Bing Ji Ling. That era is long since gone, which is why I’m considering retiring the name as well.”

Luke has played music since he was 12 and grew up listening to soul and R&B on the radio in the 1980s, counting Stevie Wonder, Prince, Hall & Oates, Luther Vandross and Shuggie Otis among his main influences. Soul, he says, “…just resonated with me. It’s a feeling, I guess: either you dig it or you don’t. I do”.

He went on to tour the world with the Phenomenal Handclap Band,  supporting acts such as Franz Ferdinand, Simian Mobile Disco, and the Gossip,  as well as playing festivals such as Wireless and Latitude in the UK, Field Day in Australia, and BBK Live in Spain.

He said: “Throughout my adult life, I’ve gone through periods of having music be my full-time job, then having periods of doing other things as well. I’ve always been a bit of a hustler, doing a bit of this, and a bit of that. Right now, I’m consulting in the art world in addition to music.” 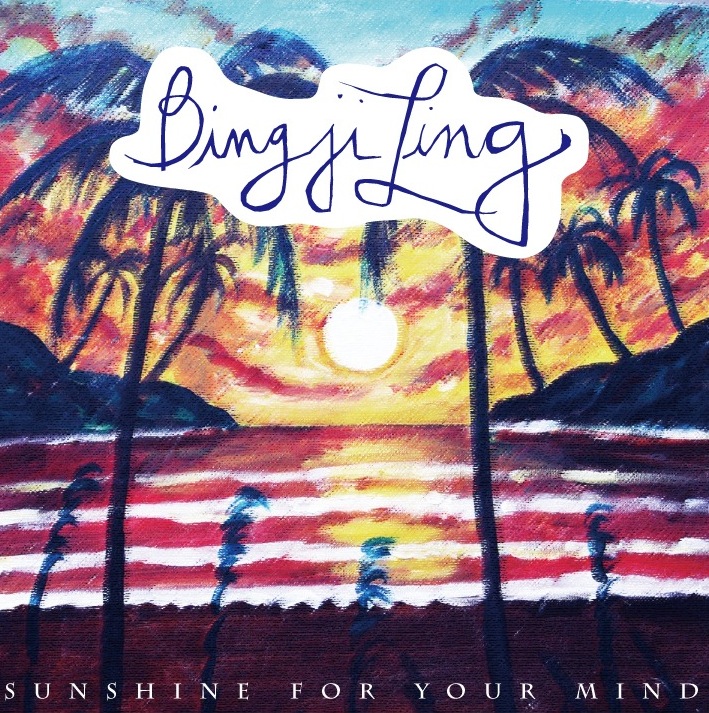 Luke has also moved from Manhattan to Greenpoint and upstate, near Woodstock, and anticipates that the change in scene will influence his music: “I’m setting up a little studio at my place upstate, and will begin experimenting with different directions for me. I’m very excited about that. I’m also starting to work on an instrumental album, and on new material with my Paqua project.”

Whatever emerges from his musical experiments, it’s certain that the ice cream man won’t stop dishing up the sunshine.

Sept 14 – The roof of The Standard, Highline, NYC