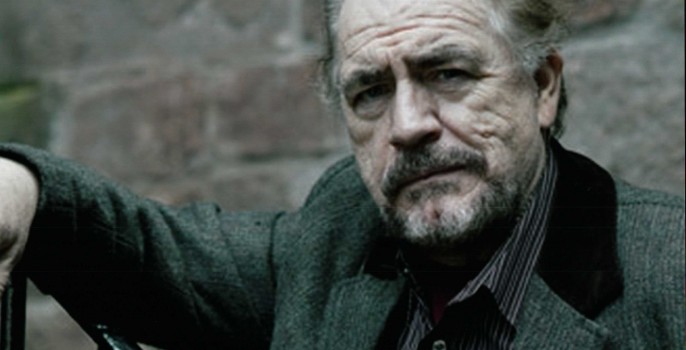 Emmy-winning actor Brian Cox has called on America to back Scottish independence.

The referendum vote is held in Scotland on September 18, and the Scots star – who lives in New York – said: “I think Americans ought be pro-independence. You just need to say to them ‘Why did your forebears go to the States? They went for a better life. The Scottish diaspora, the Irish diaspora – any diaspora – they all went to America to escape something; pogroms, clearances, famine.

“These people wanted to have equality. And Scots haven’t had that – we’ve grown up with a sense of inferiority so that when we go to America we immediately discuss how positive everyone is. We love it, but we think ‘oh this isn’t right, where does our forelock tugging come in?’ 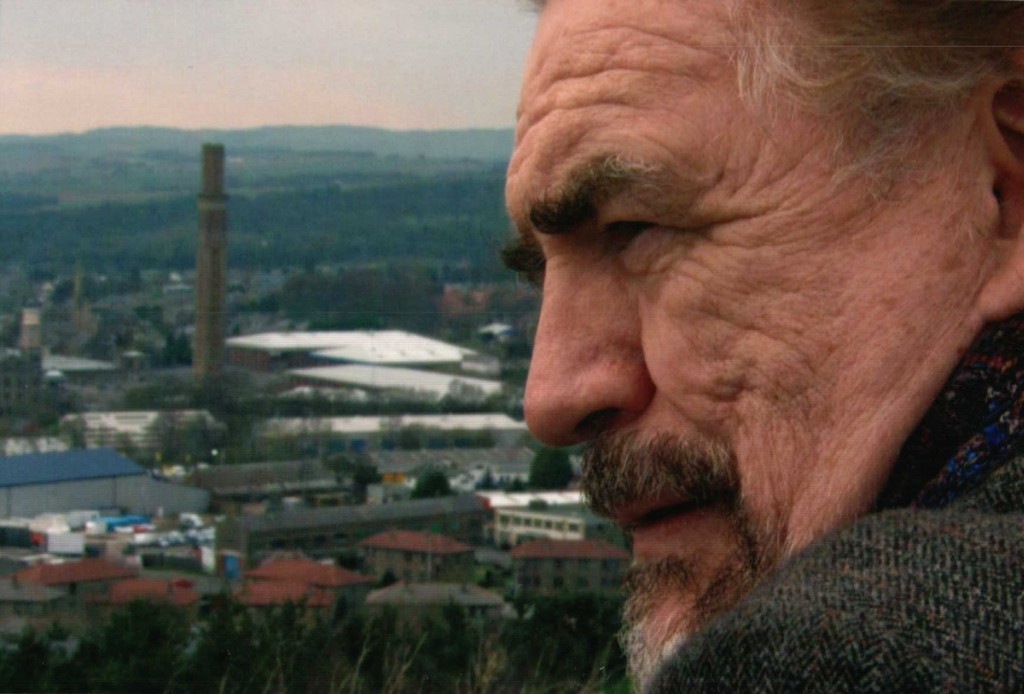 “We’re so feudal and so battered to buggery in our feudal thinking that ‘we are not worthy’ and ‘let’s not stick our head above the parapet’ – because we’ve been beaten down.

“And that’s what’s made me someone who believes in Scottish independence – because the whole thing should be under question. Feudalism always counters democracy – as soon as you have a feudal mentality, democracy is out the window.

“So we want to go back and say ‘this our land, this is in our blood’ – we’re asking for our independence – and I feel America should support us in that struggle.

Cox – whose many credits include Braveheart, Manhunter and Rob Roy – feels that the British government is trying to obfuscate the independence issue by threatening to take away the pound if Scotland becomes independent.

He says: “This whole argument has nothing to do with the pound. It’s not about any of these things they say are important; it’s about the Scottish people trying to join up the dots back to the Treaty of Arbroath, and trying to get back to egalitarian principles, which is so present in the Scottish character. 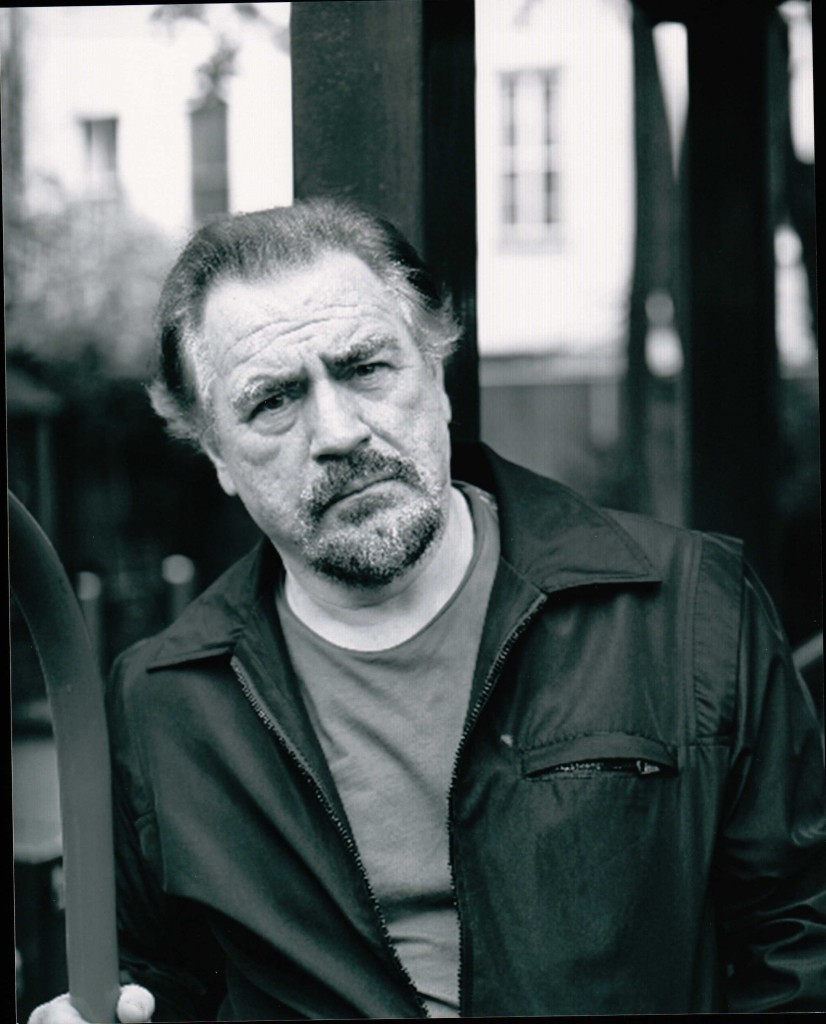 “Another problem England has is that the parliament is in London and it shouldn’t be. London is London – it’s a separate principality, which has nothing to do with England. Absolutely nothing. London is a different state, and it always has been. It’s like Monaco…or Lichtenstein.

“The playwright David Hare was talking in the press about how he was happy for Scotland to vote ‘Yes’ because he thought that would finally shed light on what was lacking in the democracy of England, and I think he’s hit the proverbial very firmly on the head.

“The democratic position of the so-called United Kingdom over the last 50 years has suffered, like the very shores of the islands themselves, from a process of systematic erosion.”

There are certainly plenty of US citizens who may feel inclined to take up Cox’s call to arms. The 2009 US Community Census Survey lists 27.5million Americans as claiming Scottish ancestry either alone, or in combination with another nationality.

Historians believe that the Scottish Enlightenment in the 1700s was, in part, responsible for stirring the intellectual debate that led to the American Revolution.  And 19 of the 56 men who signed the Declaration of Independence came from Scotland or had ancestors there.

Even that most American of icons, Uncle Sam, was based on businessman Samuel Wilson, whose parents sailed to America from Greenock, on the west coast of Scotland.

Cox – who received a Lifetime Achievement Award from Bradford International Film Festival in April – explains: “The United States appeals to Scots. Though it certainly has its problems with its moneyed class, at grassroots it’s egalitarian and Americans have that principle written in to their constitution.

“I think Scotland’s own independence is a wonderful opportunity to get back to something that has been lost for centuries and it would be marvellous if America could support our bid for freedom.”

A spokesperson for First Minister Alex Salmond: “We’re delighted that such a distinguished and high-profile actor as Brian Cox is highlighting the campaign for Scottish independence stateside.

“Although he won’t have a vote – as the decision is quite rightly a matter for the people who choose to live and work in Scotland – Brian is a powerful voice and makes a welcome contribution to the debate.

“The world is watching Scotland as we approach the historic referendum, and vocal campaigners like Brian are big factor in the steady increase in support for a Yes vote that we have seen over the last few months. Most people would agree that independence has worked out well for the US, so Brian’s appeal will definitely be well-received.”

UK Prime Minister David Cameron and the Better Together campaign declined to comment.