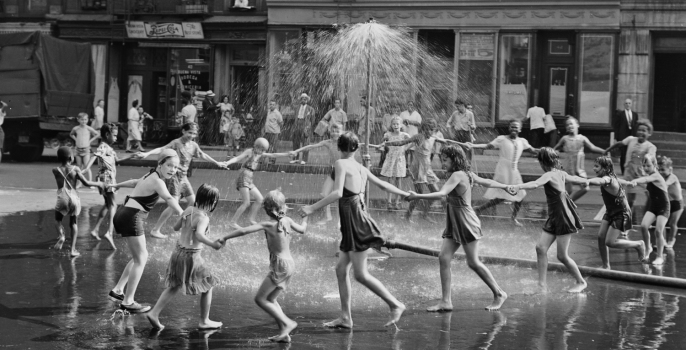 on March 9 | in Culture, Vintage | by Boo Paterson | with No Comments

Todd Webb was a tremendously talented photographer, who took masterly, sensitive portraits of New York and its citizens during the 40s – but most people have never heard of him.

A modest man, only interested in improving his craft, few recognized his genius even while he was at the height of his powers.

Webb – who died in 2000 aged 94 – wrote in his journal: “It is hard for me to hate. Wanting so little in a material way, I have been spared a lot of disappointment.” 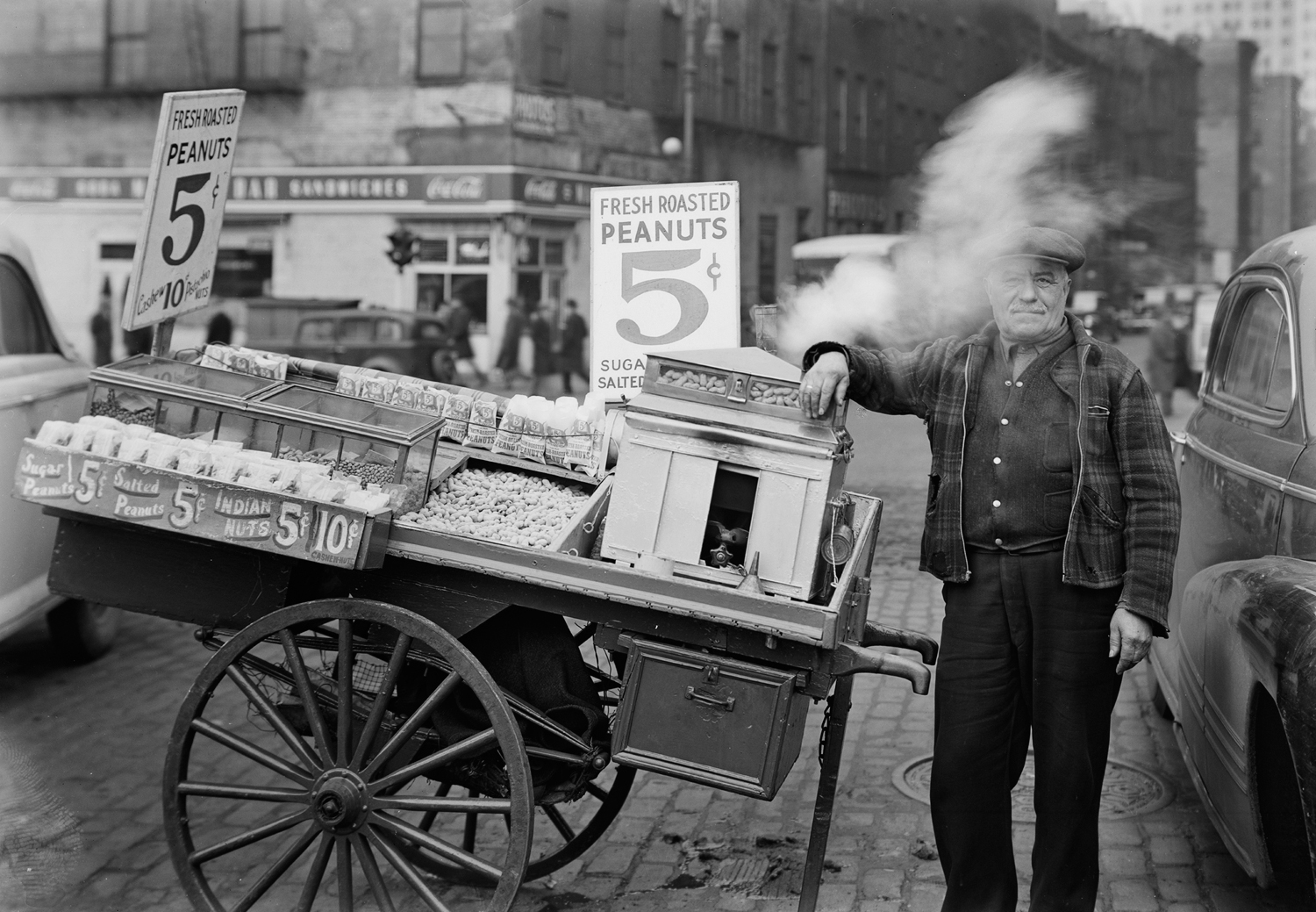 Whilst rarely being noticed by the public or critics, Webb was respected by his creative peers and he became close friends with legendary photographer Alfred Stieglitz and his artist wife Georgia O’Keeffe.

Like that of Vivian Maier, Webb’s work is being discovered by a new generation. Now his photographs have been collected in a limited-edition book, Todd Webb: New York, 1946, by 21st Editions, which also contains selected entries from Webb’s journals.

Webb loved taking photographs in the Lower East Side, and his Peanut Man portrait is one of his early masterpieces. 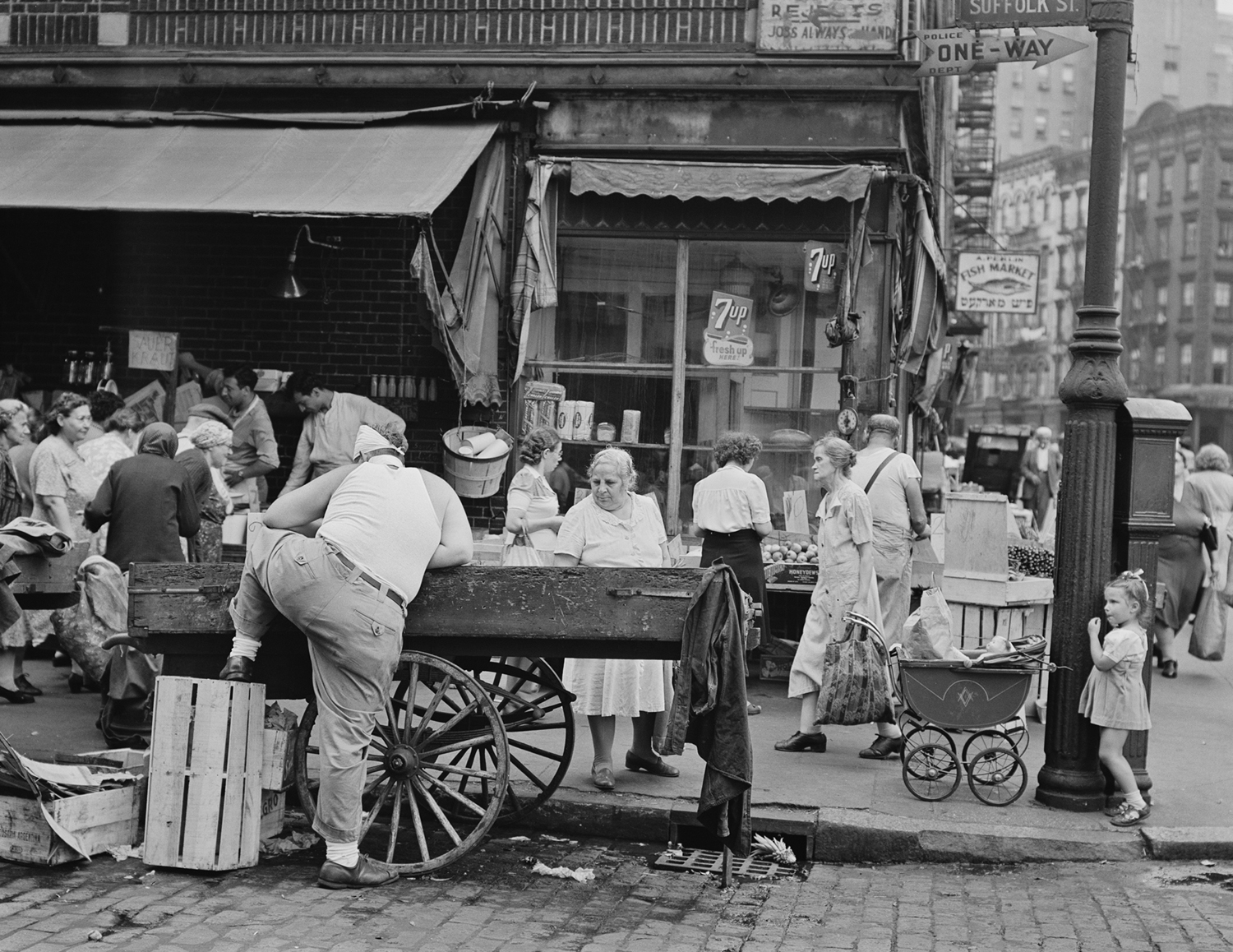 The man stands proudly next to his cart, a puff of steam threatening to obscure his face, as the hustle and bustle of Lower Manhattan goes on behind him

Webb records in his diary: “Photographed on the Lower East Side yesterday on Hester and Suffolk Streets. It was a pleasure to use my [Speed] Graphic again and the negatives are exciting. Saw many of my old pushcart friends and they gave me a big welcome.”

His enthusiasm for the city is evident in his notebooks, describing the ‘beautiful’ light on a day that he was delightedly ‘full of New York’.

He describes the teeming streets of Mott and Mulberry streets in awe-struck terms: “There are street markets, pushcarts parked end to end in front of the endless rows of small stores…The smells, the noise and the whole feel of the place are just indescribable and I couldn’t photograph it. But I want to go back and try.” 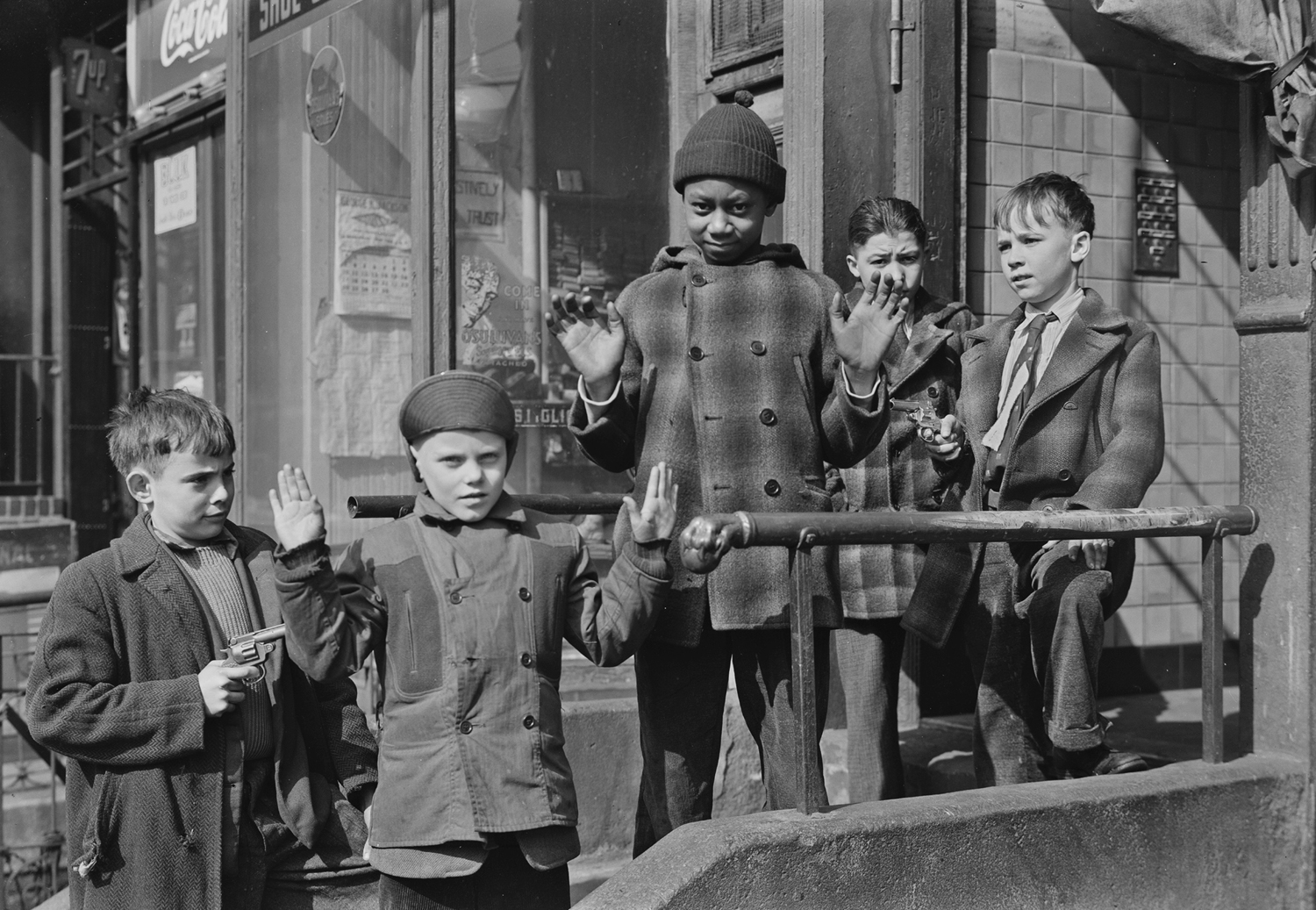 And try he did with Suffolk and Hester Street, which has the detail, activity and composition of an Old Master. A little girl with her pram surveys the chaotic scene from the edge of the picture, as adults buy, sell, walk, talk, and rummage within just a few feet of each other.

Webb often conversed with the subjects of his photographs as well as people he met on the streets whilst working. In his notes, he comes across as a kind, personable guy, who’s happy to shoot the breeze with those he meets.

For his picture Harlem (5 boys leaning on a fence), young kids had approached him and asked him to take their picture. Webb says: “They were nice and I thought they might fit in well with what I was doing. I asked them to stand in front of the store window. 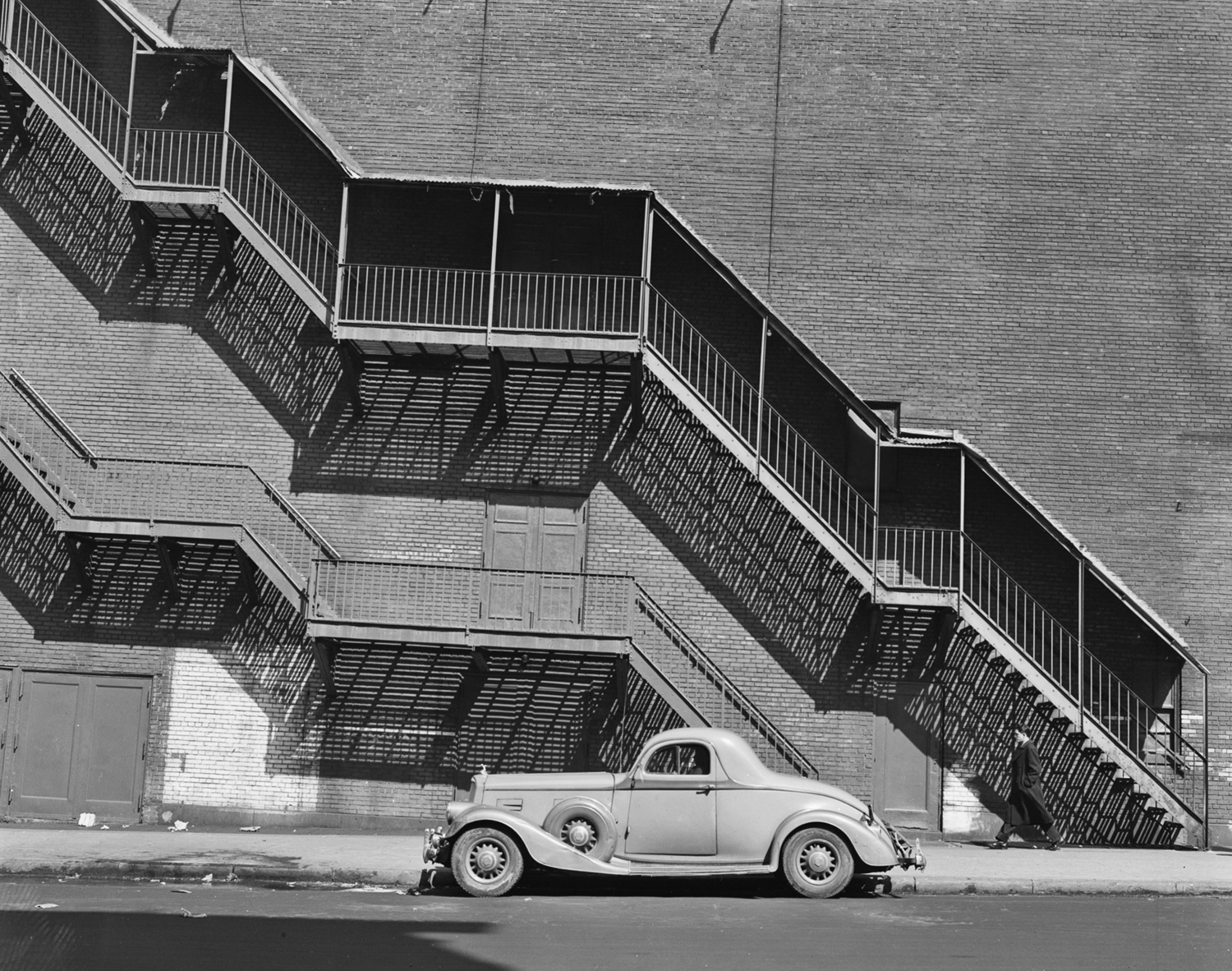 “They stood in a row and I asked them to just stand as though they were talking. The boy who seemed to be the leader said with an eastside accent, ‘Oh, you mean nonchalant? O.K. guys, get nonchalant.’ It sounded funnier than it reads.”

Another time, an elderly lady asked him what he was taking a picture of and Webb generously offered to let her see through the viewfinder.

He wrote: “At first the upside-down image puzzled her, but when she got the idea, she was pleased and said that it did look very nice. She was about sixty, I think. She asked where I was from and I said Detroit. She told me she had never been off Manhattan Island, never west of 5th Avenue, for that matter. 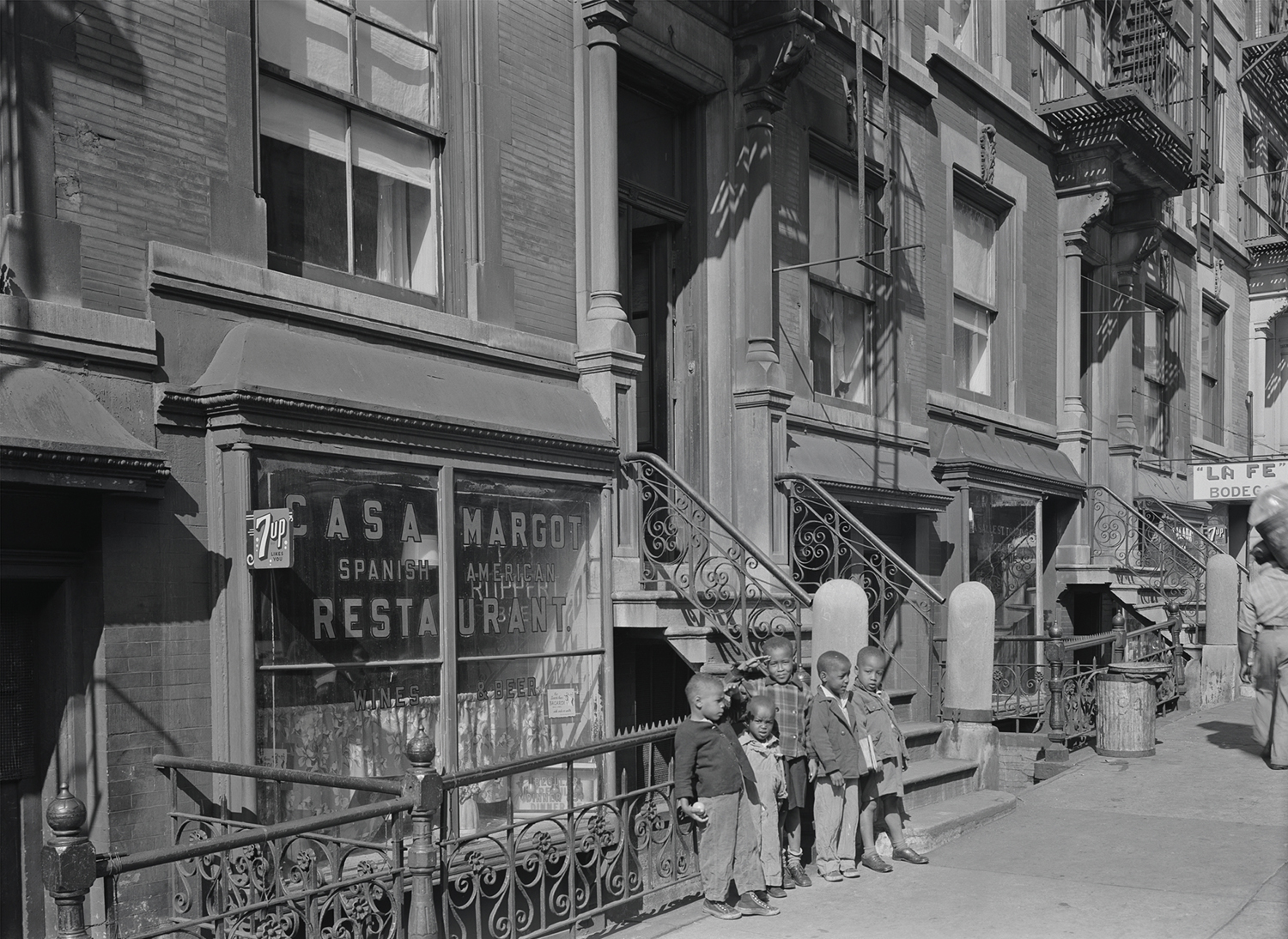 “I asked her if she had ever been to Coney Island or taken the Staten Island Ferry. The fare on the subway was a nickel, and so was the fare to the ferry. She had never been to either of them but said she would go, and the next time she saw me would tell me about it.

“I hope she went. I realized then how much New York was like a series of small towns. I think there are probably more hicks in New York than any place.” 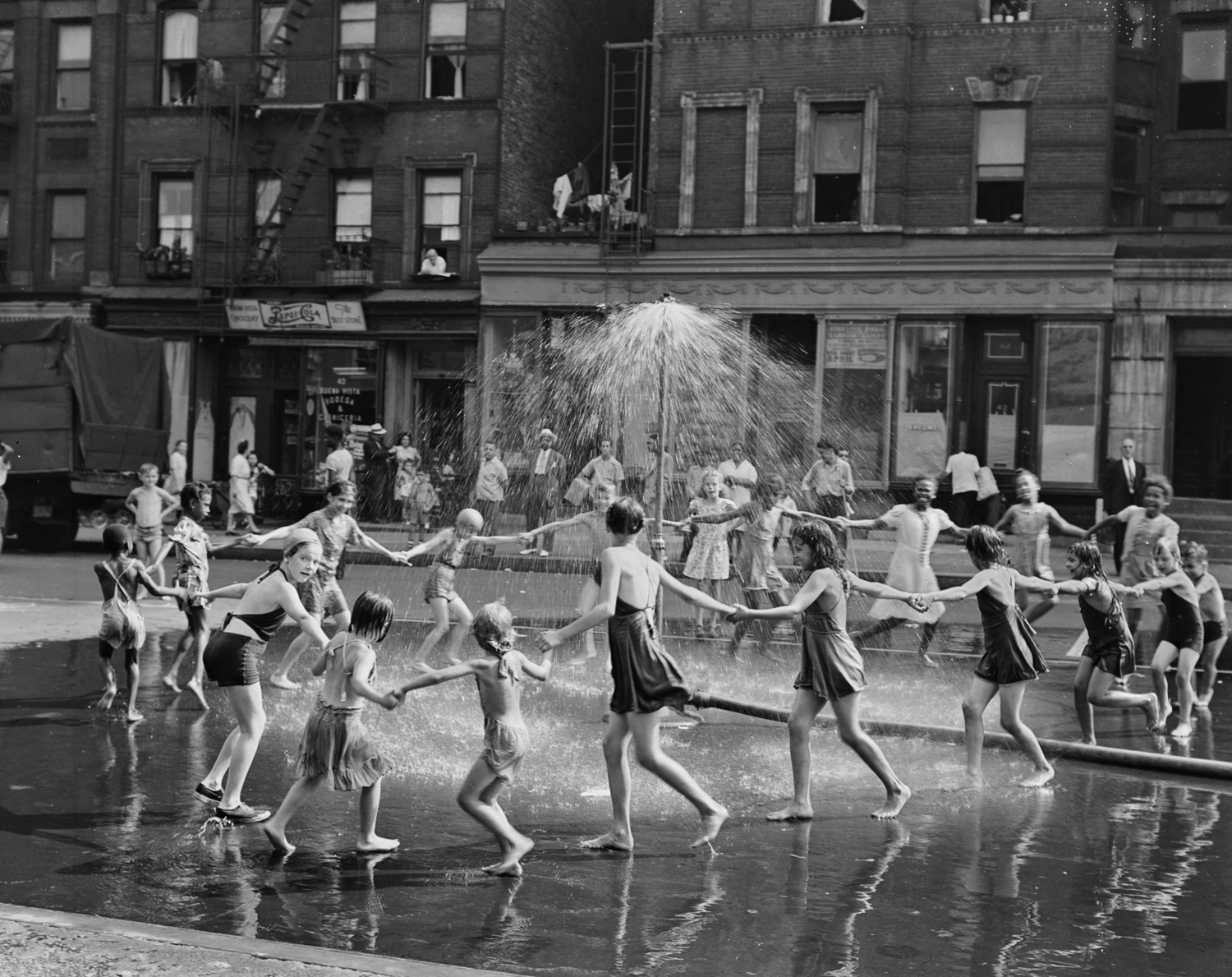 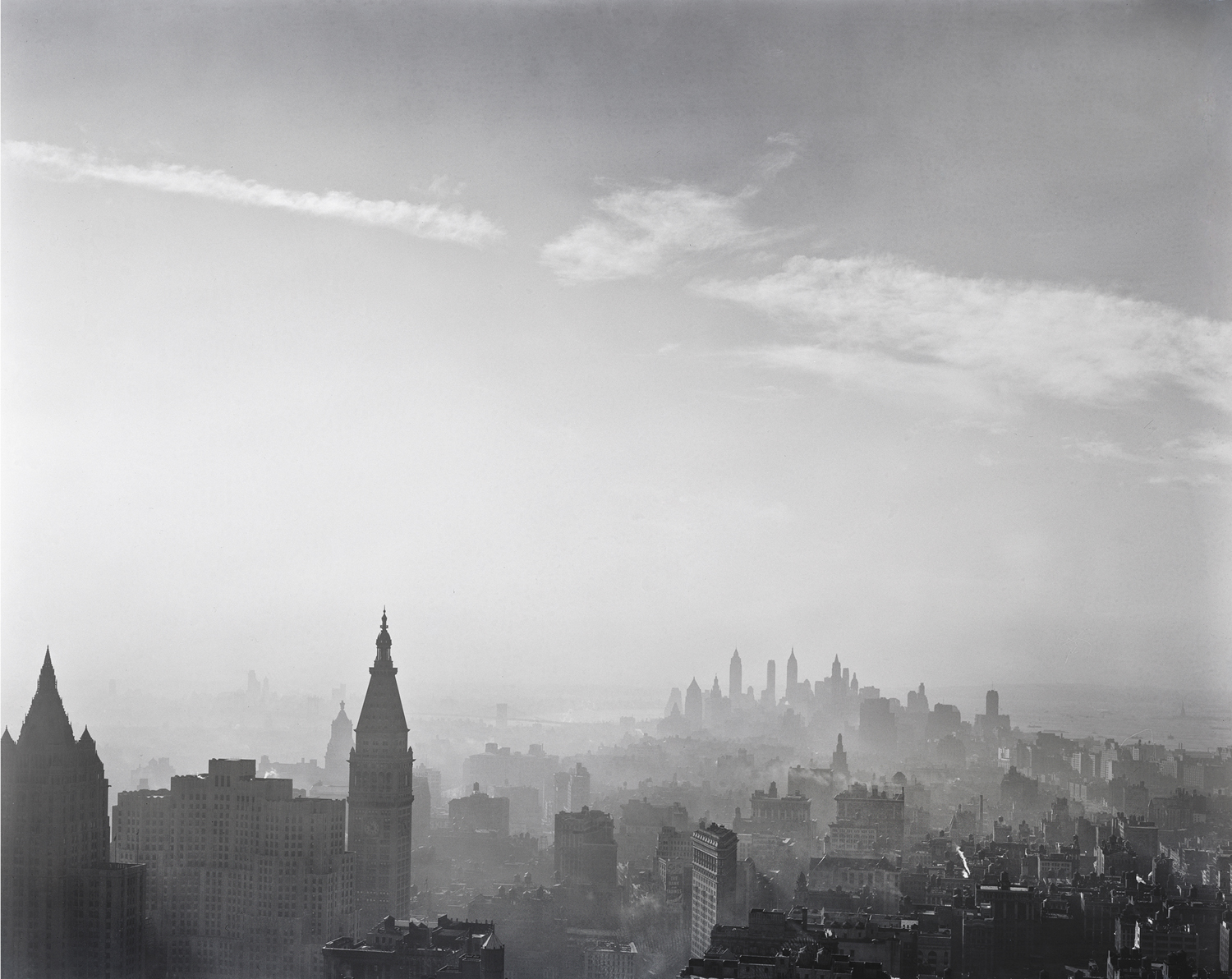